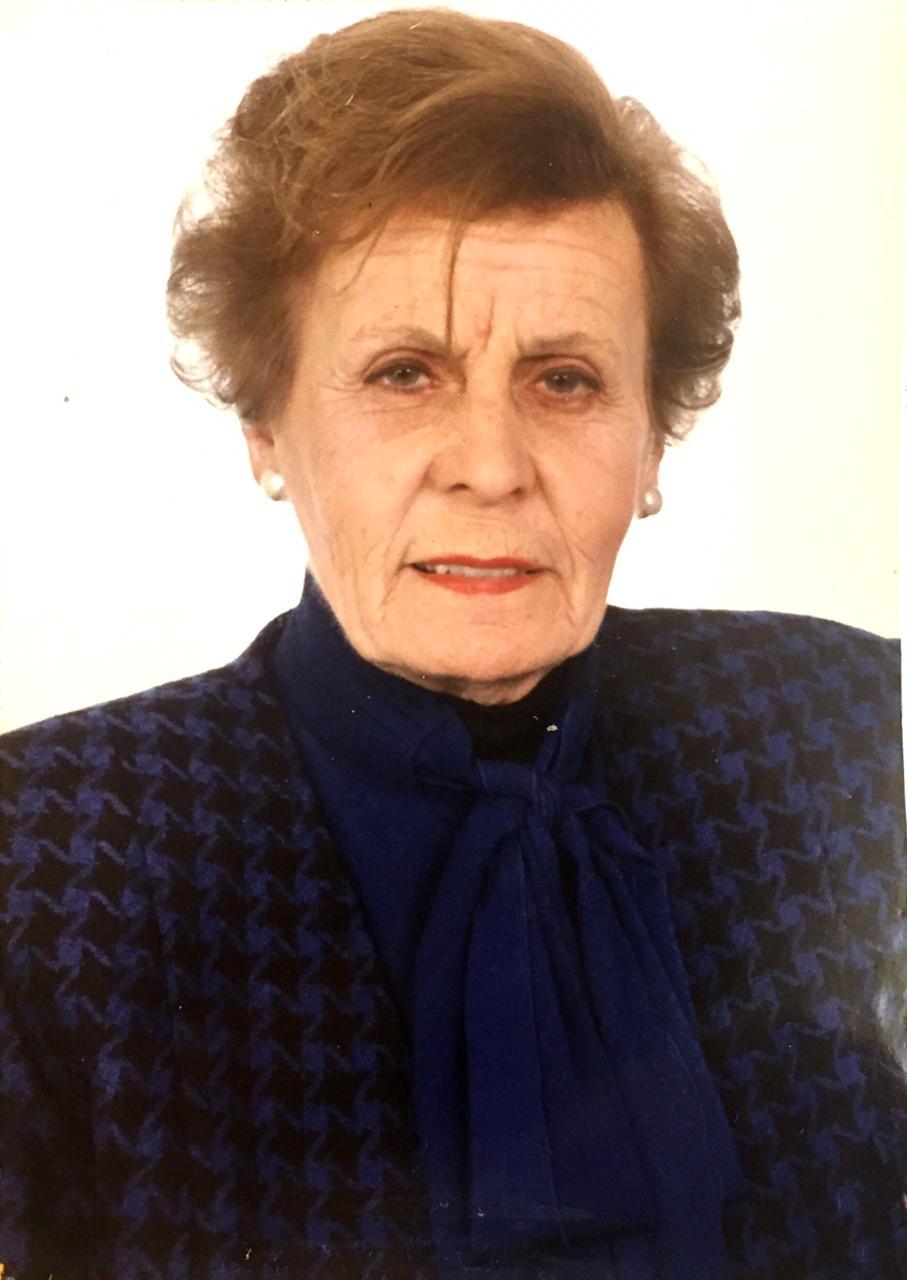 Sylvie Y. Schoucair, the beloved Aunt and Foster Mother of our dear Parishioner, Jed Schoucair, Fell-Asleep-In-The-Lord on Tuesday December 3, 2019 at her home in Beirut, Lebanon.  Sylvie was well loved by her three sisters and two brothers, whom she unselfishly dedicated her life to.  Learning of her brother’s divorce, she broke her marriage engagement and volunteered to take care of and raise his children, Jed (3 year old son) and Raïda (8-month-old daughter).  Her continuous love and service to the family was so strong that Jed and Raïda  were spared the pain of  the absence of  their own mother.  Sylvie, a woman of great faith,  prayerfully and unselfishly took on the role of caregiver and helped provide a stable and nurturing home life for them.  To Jed and Raïda, Sylvie was truly a mother to them, whom she treated as her own son and daughter.  Because of her nurturing love, the children grew up close to God, and were blessed to be successful in their careers.

Sylvie was a devoted member of Saint Demetrios Orthodox Church in Ashrafieh, Beirut, Lebanon where she took an active role in the spiritual life of the parish community.  She was fond of singing in church and memorized many Orthodox troparion hymns, especially the Troparion of Saint Demetrios.

In 1980 she visited her many cousins in the United States, in Seattle and New York City, where she spent 6 months before returning to her children.

Her name was inscribed at the Statue of Liberty - Ellis Island Wall of Honor.

Our deepest condolences are offered to Jed, Ghada, Marie Claire and John Peter Schoucair, on their profound loss.

May Almighty God Rest the Soul of His Newly Departed Handmaiden, Sylvie in The Mansions of The Just,  Where There is Neither Sickness Nor Sighing But Life Everlasting. May Her Memory Be Eternal.